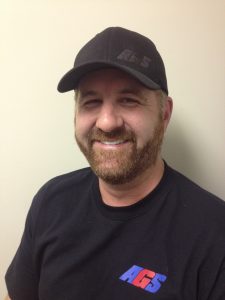 Big thanks for all of his hard work and attention to detail.

Please join us in wishing Jeff well in his future endeavors.  He will be missed.

IAMAW Canada is putting out a newsletter called the “Dispatch”.
If you are interested in signing up click here

Please watch the short political fable below expressing the CCF’s view that the Canadian political system was flawed in offering voters a false dilemma: the choice of two parties, neither of which represented their interests.

BE POLITICALLY ACTIVE!
EVERY. VOTE. COUNTS.

The Story of Mouseland was a story told first by Clarence Gillis, and later and most famously by Tommy Douglas, leader of the Saskatchewan Co-operative Commonwealth Federation and, later, the New Democratic Party of Canada, both social democratic parties. END_OF_DOCUMENT_TOKEN_TO_BE_REPLACED

Park’N Fly recently revised its Discount Savings program; an adjustment will be made to your Park’N Fly corporate discount rates, effective June 151, 2017. The adjustment will vary depending on the market. Attached are the new preferred rates that have been extended to your organization. END_OF_DOCUMENT_TOKEN_TO_BE_REPLACED

Since the Emerson Report was released by the Federal Government in June 2016, the IAM has been very clear in our opposition to the privatization of Canadian airports and have provided a position paper to the Government which can be read on the IAM website.

The next General Election will be held on Monday October 16, 2017.

City of Edmonton voters will elect:

Exercise your right to vote!